Also in this section

Back to Motoring Offences

At Cartwright King we understand that motoring mistakes can be made and that serious accidents can occur whilst driving which are not necessarily your fault. If you have been accused of causing death by dangerous driving, you could be faced with a lengthy prison sentence and a motoring ban. This is the most serious motoring offence and one that if proved against you almost always leads to a prison sentence. It is vital that you seek very early advice. We are available to represent you throughout the entire legal process and can assist wherever you are based.

What is Careless Driving and Dangerous Driving?

According to the Road Traffic Act 1988, a person is to be regarded as driving without due care and attention if ( and only if ) the way they  drive falls below what would be expected of a competent and careful driver, having regard not only to the circumstances of which they could be expected to be aware but also any circumstances shown to have been within their knowledge.

If there is evidence that you have driven under the standard expected by a competent and careful driver, and that your driving has caused an inconvenience to others on the road, you could be charged with inconsiderate driving. This could come as a result of actions, including (but not limited to):

If any of the above behaviours lead to a fatality, you could be charged with death by careless driving. With a proven track record of success in defending such cases, Cartwright King Solicitors can support you with reliable legal advice and represent you in court. We will take into account all circumstances related to your case to ensure that your best interests are protected in such challenging times.

Dangerous Driving and Level of Culpability According to the Law

Cases of death by careless driving are judged on the level of culpability attributed to the driver in the events leading to the fatal accident. The court will look at all the circumstances and factors which aggravate the matter including:

In some cases of death by careless driving, the blame level attributable to the driver may be mitigated by external circumstances – such as if they turn into the path of another driver due to severely poor weather obscuring their vision. Without aggravating factors, you could be given a fine and/or a non-custodial sentence, including unpaid community work, as well as curfew and activity requirements.

If your driving is considered to have been dangerous and/or there are aggravating factors, you could be facing a maximum sentence of 14 years in prison (applicable in particularly severe cases, including where driving under the influence is involved). Having a team of specialist motoring offences lawyers, such as Cartwright King Solicitors, by your side could make the difference when it comes to the outcome of your case.

Our experienced driving offence solicitors can advise you on the factors that can influence the sentencing when you are charged with death by careless driving. As we discuss the best strategy for your defence, we will examine the circumstances and behaviours that could impact the penalty given, as well as the most suitable ways of addressing them in court.

How can we help you?

Cartwright King are available to present your case in court and take into consideration all the factors surrounding your circumstances. You can be assured that you will receive the essential, high quality legal advice and representation that our solicitors have to offer.

Why choose us if you’re accused of Death by Dangerous Driving?

At Cartwright King, our solicitors understand the stress that being accused of causing a death by dangerous driving can cause and what the potential severe consequences can have on your family and your career. We are available to support you throughout the entire process, explaining the likely outcomes and fight on your behalf.

Please contact our motoring team for a no obligation, free telephone conversation, and we’ll happily provide you with a quote. Where we can, we’ll provide you with a fixed fee, so you don’t have to worry the costs. Alternatively, you can email us using the contact form.

We're here for you.

Speak to our team today

What punishment could you face?

If your driving has caused the death of another person, then you have committed the offence of death by dangerous driving. In 2003 the maximum sentence for this was increased from 10 to 14 years, meaning that you could potentially be faced with a lengthy prison sentence, alongside a two year driving ban and a mandatory retake of the driving test to regain your licence.

There are two related offences:

You can receive a maximum prison sentence of 14 years with an unlimited fine, two year disqualification and extended retesting when applying for a new licence if you cause a death by dangerous driving or by careless driving whilst under the influence of drink or drugs.

If you are found to have caused death by careless driving alone, the sentences are less severe. The maximum custodial sentence is 5 years along with a mandatory one year driving disqualification or 3-11 penalty points.

In each case the prosecution must prove that you have in fact driven dangerously or carelessly and that it was a factor in the death of the deceased. Also, if you have been accused of driving carelessly whilst under the influence of drink or drugs then it must be proven that you were either over the legal limits or unfit to drive or that you refused to provide a specimen for analysis.

Who are the DVLA?

The Driver and Vehicle Licensing Agency (DVLA) is the UK enforced organisation formed in 1965 that is responsible for maintaining the database of drivers and vehicles in Great Britain. The information that they attain help them improve road safety, reduce vehicle related crime, support environmental initiatives and limit vehicle tax evasion.

Where are cases of death by careless driving held?

What is considered careless driving?

Careless driving can include failure to look properly, tailgating, careless braking, having your attention diverted and driving into the path of other drivers.

How do they decide the sentence for death by careless driving?

The verdict is decided and delivered by a jury, and the sentence is decided by a judge or magistrate.

Will I go to prison if I am found guilty of death by careless driving?

The final sentence will depend on a number of factors. If you are found guilty you could go to prison for up to 5 years, however if the careless driving arises from momentary inattention with no aggravating factors, the starting point would be a medium level community order.

What is the penalty for death by careless/inconsiderate driving if under the influence of substances?

The highest penalty in this instance would be 14 years imprisonment.

Our team. Here for you. 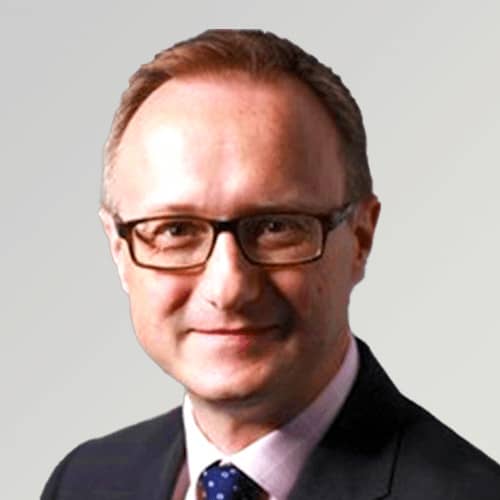 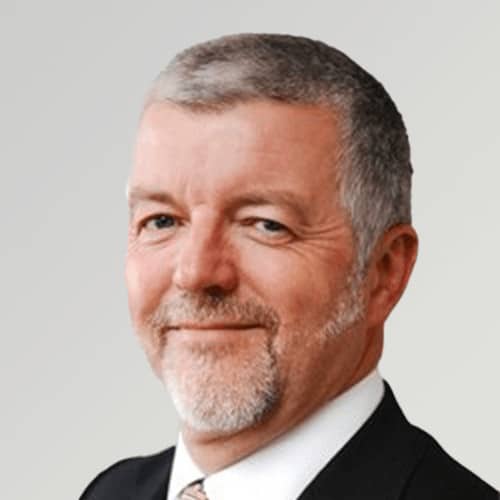 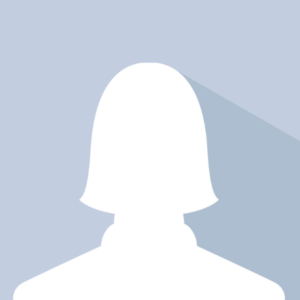 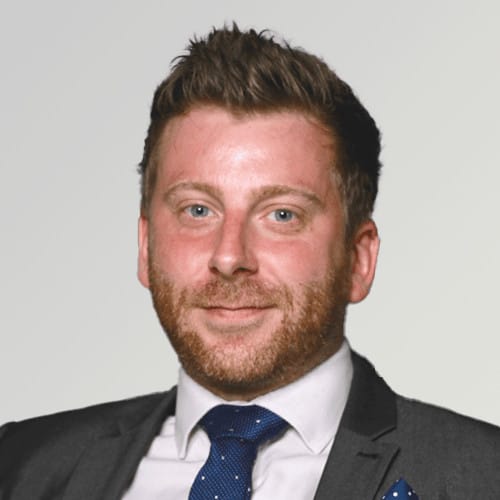 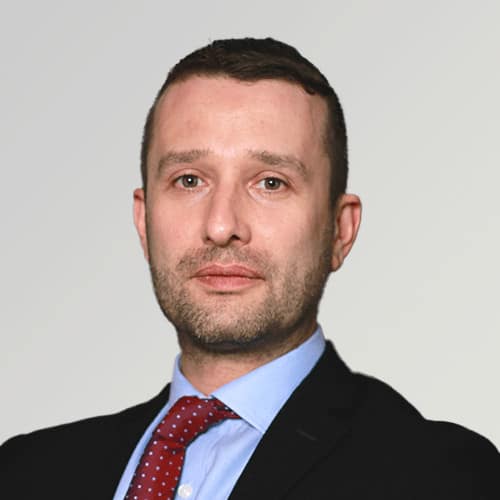 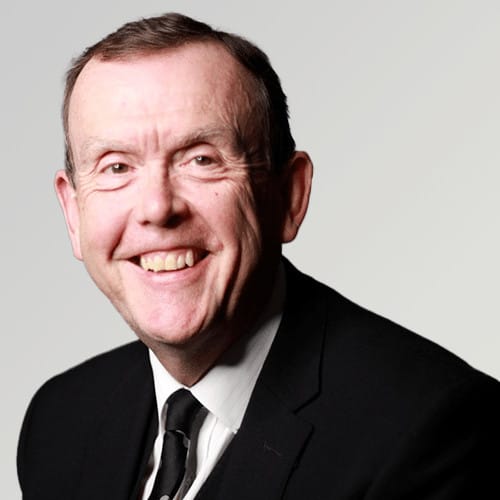 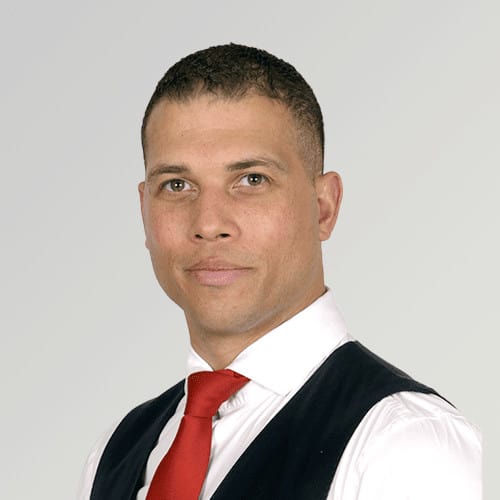 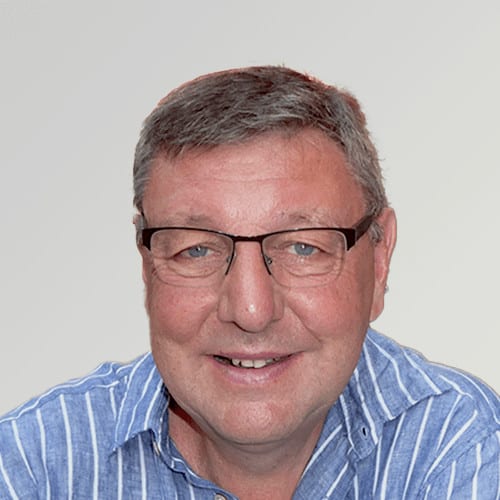 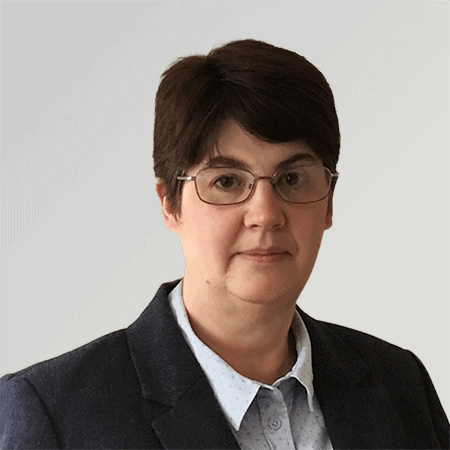